I am Looking For:

NOTICE OF INVITATION TO SUBMIT MEMORANDA

NOTICE OF INVITATION TO SUBMIT MEMORANDA

NOTICE is hereby given to the general public, all stakeholders and in particular citizens and residents of Kaduna State that on Tuesday, 13th July 2021, the Governor of Kaduna State, Nasir Ahmad El-Rufai formally swore in this Judicial Commission of Inquiry with the following terms of reference:

The Kaduna State Commissioner of Internal Security and Home Affairs, Samuel Aruwan has 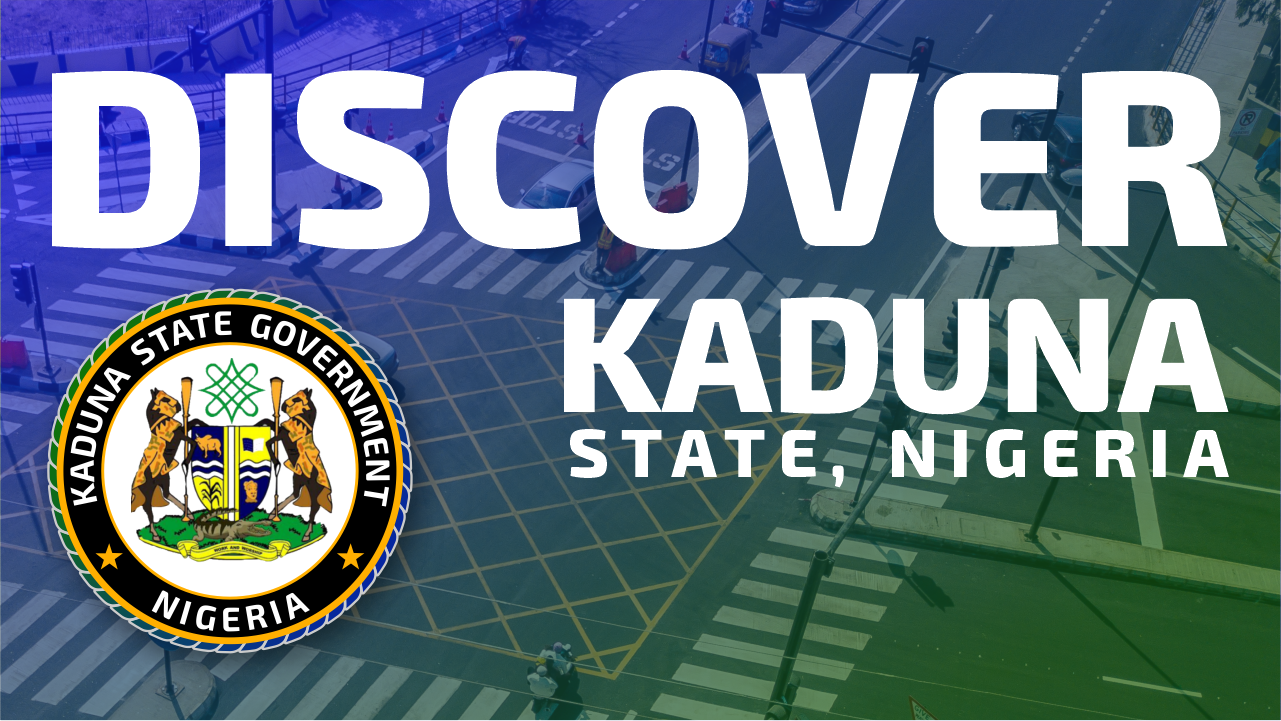 Remarks by Malam Nasir El-Rufai, Governor of Kaduna State, at the swearing-in of new High

1. It is with great pleasure that I swear-in two more justices of the High Court of Kaduna State, as well as other government officials.

2. I am delighted to administer the oaths of office for the various categories of officials recently appointed to help us in the service of the people of Kaduna State. These responsibilities impose a high burden on these officials, but they are crucial to the effective discharge of the governance agenda of the Kaduna State Government in this final lap of our two tenures of office.

3. We are in the closing stages. But the 19 months that remain to complete our mandate are as important as the first months of our tenure back in 2015. We intend to finish our tenure as strongly as we started. That is the oath we took, and that is the responsible thing to do.

4. This explains why we are still introducing reforms, backing them up with laws and implementing them. We have initiated many reforms as we pursue progressive attainments. While we do not assume that we can change everything in eight years, we have positively amended as many institutions, laws and practices as we can.

5. Government is a continuum. We have created a strong platform upon which our successors can build, allowing them to focus on governance and the attainment of progressive goals. We have moved away from the notion of dispensing largesse as the purpose of government. Since 2015, we have freed government from the previous practise of sponsoring pilgrimage, and we have prioritised human capital development through massive investments in education and healthcare, infrastructure and investments and jobs. We have focused on public service reform and law and order, as well as on undoing some of the unintended consequences of previous decisions and policies, some dating back four decades, and others beginning with the restoration of democracy in 1999.

6. I congratulate the new High Court judges on their appointment. Left to us, we should be swearing in many more persons as judges today. The credibility and effectiveness of the law and order strategy depends on the speedy dispensation of justice. Speedy justice cannot be dispensed by overworked judges. We want to lighten the burden of our judges but our ability to appoint more of them is constrained because the National Judicial Council has to recommend to us to appoint.

7. This is an anomaly introduced by the drafters of the 1999 Constitution who effectively foisted a unitary judiciary on a federation. We hope that the ongoing constitutional review process will remedy this contradiction so that we can double the number of high court judges we have in Kaduna State because we can pay for them, we can take care of them and we can lighten their workload accordingly.

8. To the new commissioners appointed to administer the cities of Kaduna, Kafanchan and Zaria as integrated, organic cities, I can only say that I wish you every success in translating this administrative innovation into a successful reality. You can count on our support in the hard work required.

9. Already, it is obvious that some people do not understand the concept of the metropolitan authorities. Our major cities are bigger than the local government councils into which they have been balkanized. For instance, for planning purposes, the boundaries of Kaduna metropolis are 40km radius from the Post Office. We need a structure to manage this metropolis and the many needs of the people and businesses who live in Kaduna and feel it as Kaduna metropolis, not three or four local governments. The Kaduna Capital Territory did this job until the late 1970s. The replacement structures that came after the 1976 local government reforms have not worked as well as the capital territory administrative structure did. That is why we are going back to it.

10. Our new metropolitan authorities are not local government councils or local government development areas, or an arm of any of these. They are not a new tier of government. The metropolitan authorities are an administrative structure to manage our cities. They are designed to remove the chaos that has resulted from the divided attention paid to cities in Nigeria by the creation of many Local Government Councils within their boundaries of one city.

11. The functions that are delegated to the metropolitan authorities are those that no local government council in Nigeria carries out effectively or satisfactorily, if at all. That is why many states try to carry out these functions directly, often through the Ministry of Local Government, but you cannot run a city effectively through the structures of such a ministry. I know this because I tried to run the Federal Capital Territory through a ministry. In the end, I had to convince President Obasanjo to dissolve the Ministry of the FCT and create the Federal Capital Territory Administration (FCTA). The Ministry of Local Government exists as an administrative structure, notwithstanding the constitutional status of local governments, and there is no doubt that the Commissioner of Local Government has authority over the elected local government chairmen.

12. Abuja is perhaps the only city in Nigeria managed as an integrated unit, despite the existence of six area councils within the Federal Capital Territory. The administrators of our metropolitan authorities are similar to the Minister of the FCT to whom everyone knows the president has delegated the powers to run the nation’s capital as a single entity. Our metropolitan administrators in Kaduna, Kafanchan and Zaria will exercise similar powers and responsibilities in their designated areas as the Minister of the FCT does in Abuja.

13. Many city needs do not recognise local government boundaries. One example is a functional drainage system. The job of a managing a city requires clarity as to in whom the responsibility is vested. In many cases, neither the state government nor the local government councils in that space try to exercise responsibility for cities. Other jurisdictions have mayors so that there is a structure devoted to managing specific cities. We cannot neglect our cities and expect them to do well on autopilot. This is why we are doing what we are doing.

15. A majority of the residents of our state now live in cities. We have to be pragmatic about how we deliver better services and make our cities better places to live and work. Our urban renewal programme is a vivid demonstration of the importance of treating and managing cities as single, integrated entities.

16. I want to use the opportunity to congratulate all our officials that have been sworn in today. Many of them have been with us from 2015. Many are on their third or fourth jobs. This is how we do it in this administration. We move people around so that they will have a rounded view of government. What we are doing is that we are preparing leaders for the future. We hope that among those we have sworn in today will be a future governor of Kaduna State. They will only be able to do that job well if they have rounded view of government, not being in one ministry, department or agency for eight years. Every job in public service is important, from the person that cleans the toilet to the commissioner and the governor. They are all equal. There is no demotion in public service because we are serving the people of Kaduna State.

The Kaduna State Commissioner of Internal Security and Home Affairs, Samuel Aruwan has presented the security report for the third quarter of 2021 to State Governor, Malam Nasir El-Rufai.

Address by Malam Nasir El-Rufai, Governor of Kaduna State, at the presentation of the State’s 2022 Draft Estimates of Revenues and Expenditure to the Kaduna State House of Assembly, held at the Lugard Hall, Kaduna, on Tuesday, 12th October 2021.